Hotel San Terenzo is located on the Gulf of Poets, opposite the namesake village with its fifteenth-century castle overlooking the sea, and a stone’s throw away from Lerici, the starting point for trips to Portovenere and the Cinque Terre. Only a narrow strip of sand separates the hotel from the sea.

The hotel has 14 rooms, each tastefully designed and overlooking the sea. Private balconies allow guests to immerse themselves into a magical atmosphere, while enjoying amazing sunsets over the bay, with the sun standing out in rich hues against the suggestive  Portovenere headland...

or linger here to enjoy a rich breakfast, suspended between sky and sea, with that wonderful feeling of having moved away from the mainland and being on a boat gently supported by the sea waves.

Our guests are provided with umbrellas and sunbeds placed on the panoramic terrace on the second floor where they will benefit from an exclusive 360-degree view of the Gulf of Poets and Portovenere, all this in complete safety and tranquility. Thanks to our panoramic lift, they will reach the Colombo Beach Resort in no time in order to dive into the cool waters in front of them. 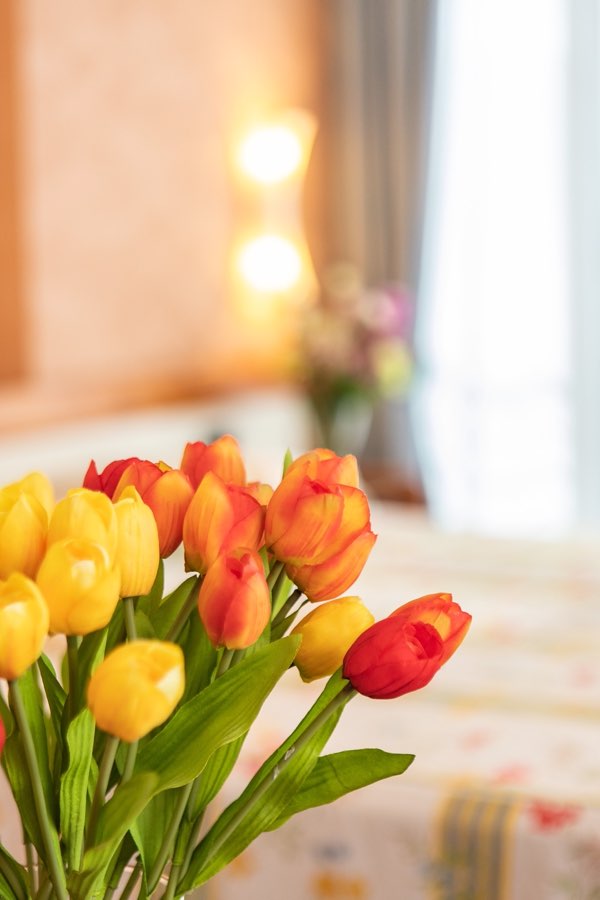 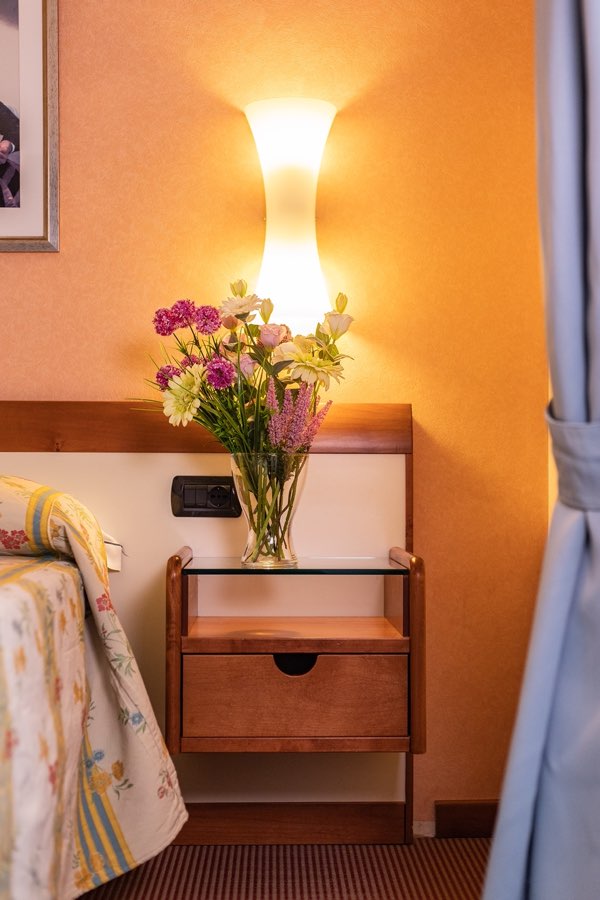 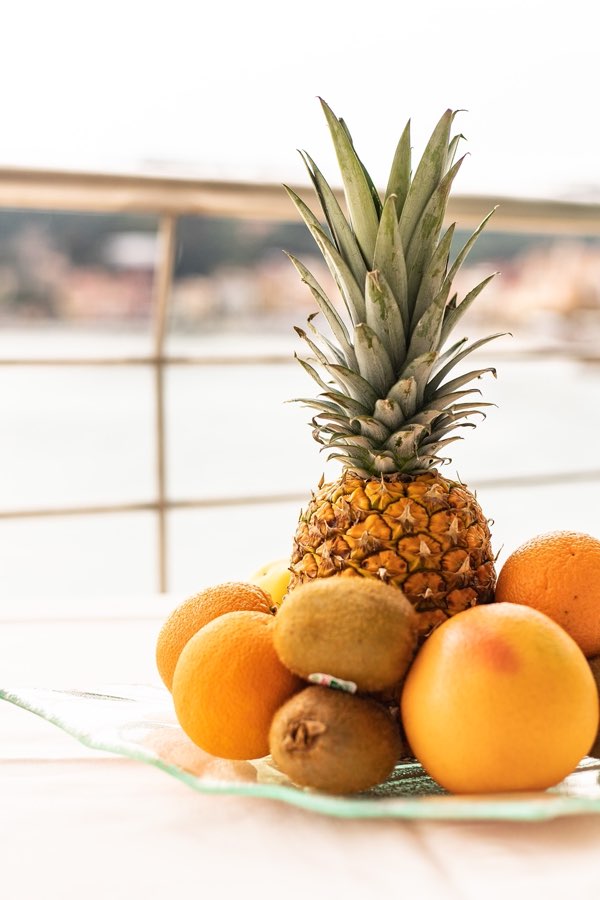 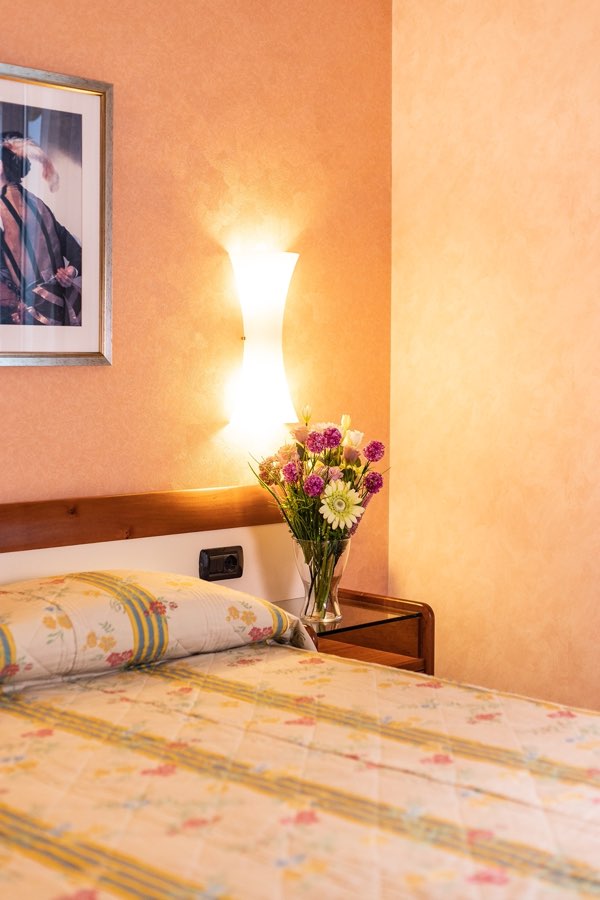 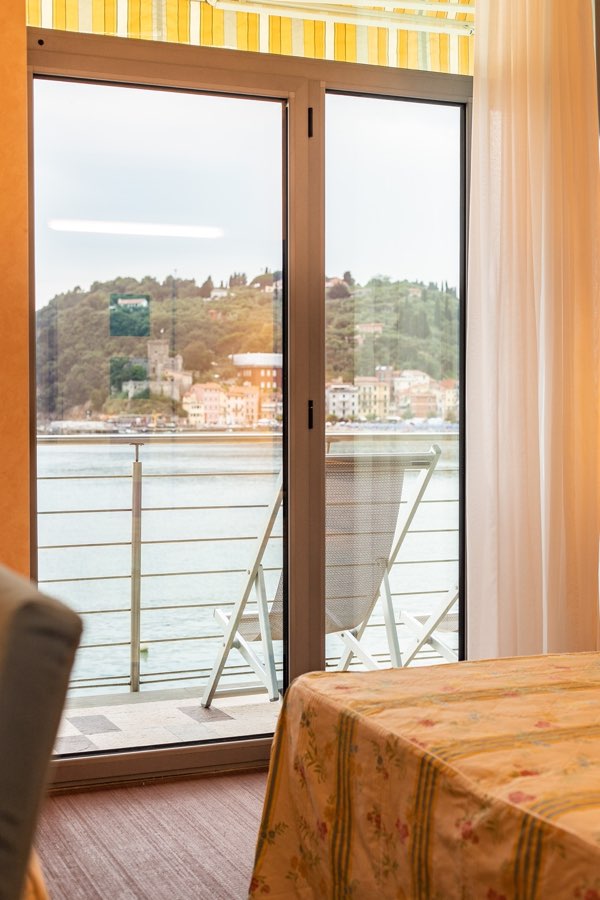 Hotel San Terenzo is the ideal destination for tourists who want to visit the Cinque Terre and whoever requires the highest quality and services.

It’s also the ideal venue for business travelers thanks to some peculiarities: the proximity to the motorway junction and the Villa Marigola Congress Center just a few meters away; the presence of our reception staff 24 hours a day; moreover, the spaciousness of our rooms, equipped with a comfortable desk and high-speed internet, helps you concentrate on your work providing maximum comfort, all this in complete serenity.

In order to offer its Guests a relaxing stay, our hotel also has some parking bays within walking distance and a large private car park, free of charge, located just 800 meters away from the hotel.

Our Cristobal Restaurant, located on the lower floor of Hotel San Terenzo, separately managed, lies right on the sea and offers, from every single angle, a breathtaking view of the Gulf of Poets and Portovenere. The mild climate of our coast even allows you to have lunch outdoors on winter days.

Our hotel staff is always ready to meet all your needs, certain that this "Little Pearl of our Gulf" will remain etched in your heart, bringing you something astonishing out of Paradise.

Inaugurated in 1919 with the name "Colombo" and located on the Punta Marigola turning, this was a venue that could host up to two thousand people. It included a café-restaurant with a ballroom and the adjacent bathhouse, fast becoming one of the most popular places of its time; it even counted prince Aimone d’Aosta among its customers.

It was seriously damaged in 1922, following the explosion of the Falconara Fort, and was blown up for strategic reasons by German mines in the spring of 1944.

In the first post-war period was resurrected to its present position, boasting the same services as the previous one; it was appreciated by all the La Spezia youngsters who, up to this date, still remember their dancing evenings on the upper terrace; in February 1989, a storm partially knocked it down rendering it unusable.

From 2006, its premises were gradually rebuilt according to the most modern architectural techniques, integrating the hospitality segment, the Beach Resort and the catering aspect too, thus the Hotel San Terenzo was finally beginning its activity in 2009.

Write your Email
Do you want to get to know us better? Write your email, which will be carefully kept, below, in order to send you news and offers every 2 weeks. You may unsubscribe whenever you want .... Trust This!